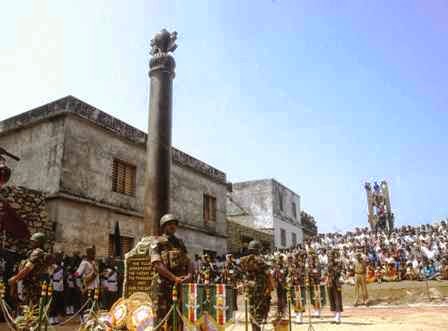 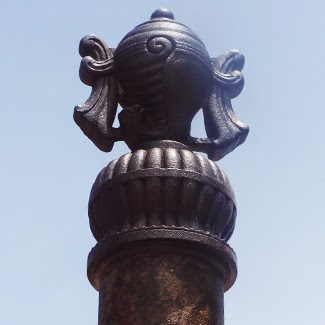 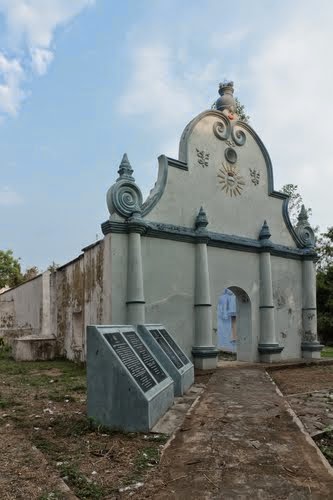 The Madras Regiment, incidentally, has a history of at least 310 years. In 2004, its 9th Battalion had celebrated the tercentenary (300th anniversary) of its raising. That makes it a successor of the mercenary army put together by the English East India Company.
Posted by BHASKAR at 1:04 PM 7 comments: